What is the Homeless Task Force?

As Menifee continues to grow, it becomes increasingly important to project an image of economic stability and cleanliness to visitors and potential development.  Moreover, the issue of homelessness in the City needs to be addressed locally similar to how it is being mitigated in neighboring cities through municipal task forces.  In March 2017, City staff held the first Menifee Homeless Task Force meeting to start a dialogue and draft a strategic plan to manage the homeless issues currently facing the city and region.  The City of Menifee is an active member on the County’s Regional Homeless Alliance. Staff will return to the City Council later in May with a report on the Task Force’s progress to date.


The County of Riverside conducts an annual homeless “Point-in-Time” count each January to collect data on the transient population in the region.  The past two years’ counts have recorded disproportionally low results with only ten in 2016 and then fourteen in 2017.  Staff attributes this to the cold season as most homeless in the region find temporary shelter overnight and in the early morning when the count has traditionally occurred.


Regardless of the recorded population, residents in Menifee have observed an increase in homeless individuals in the City.  This has been evidenced by the presence of transient individuals in shopping centers, parking lots, public parks, and on street medians and parkways.  Many of these individuals have been observed soliciting motorists and shoppers for food and money.  While many residents may feel inclined to provide charitable support to the solicitors, the unfortunate reality is that this giving further enables the solicitation and creates a dependency on the gifts for their survival.  Additionally, the solicitations are occasionally aggressive in nature and become a nuisance to residents and visitors. 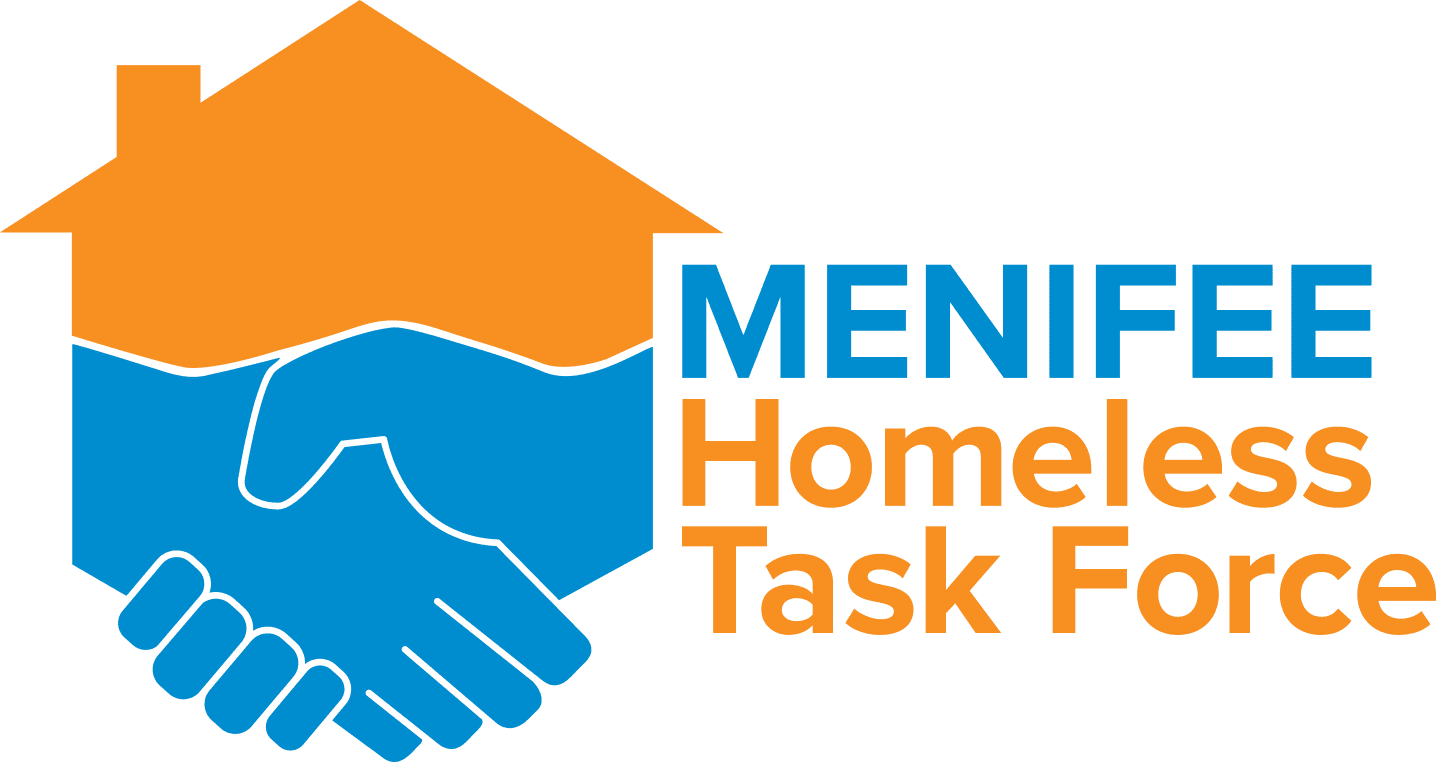 The next Homeless Task Force Meeting will take place on Thursday, February 28th at 10:00am at the Kay Ceniceros Senior Center: 29995 Evans Road, Menifee CA 92586 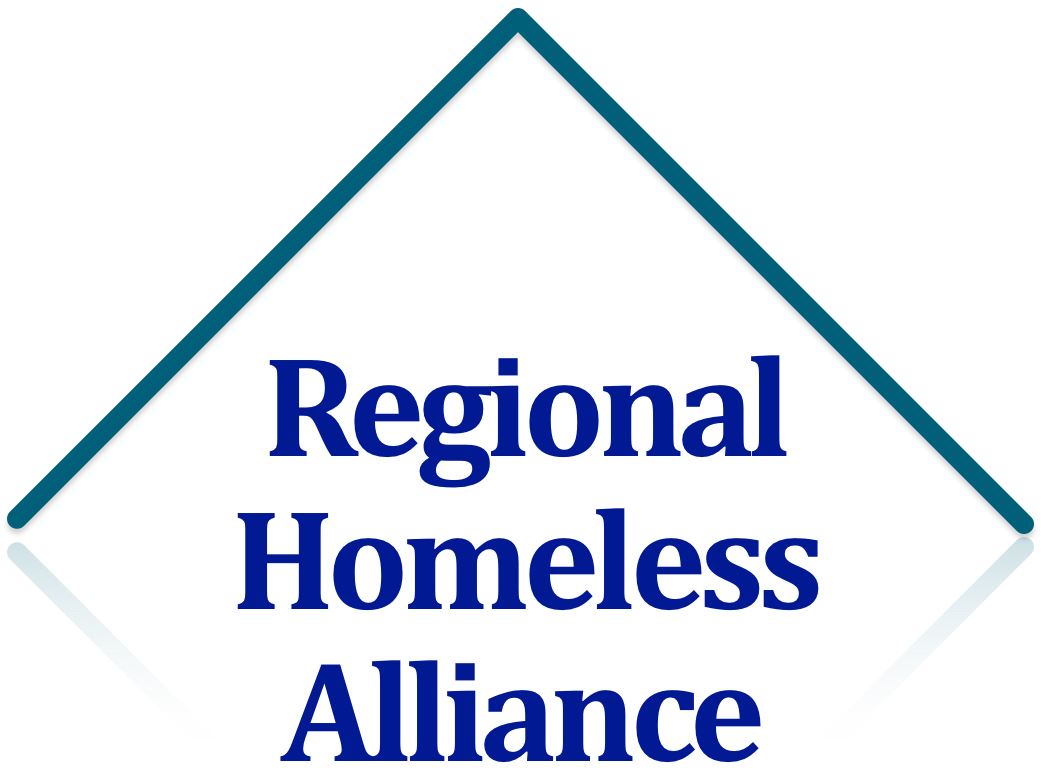 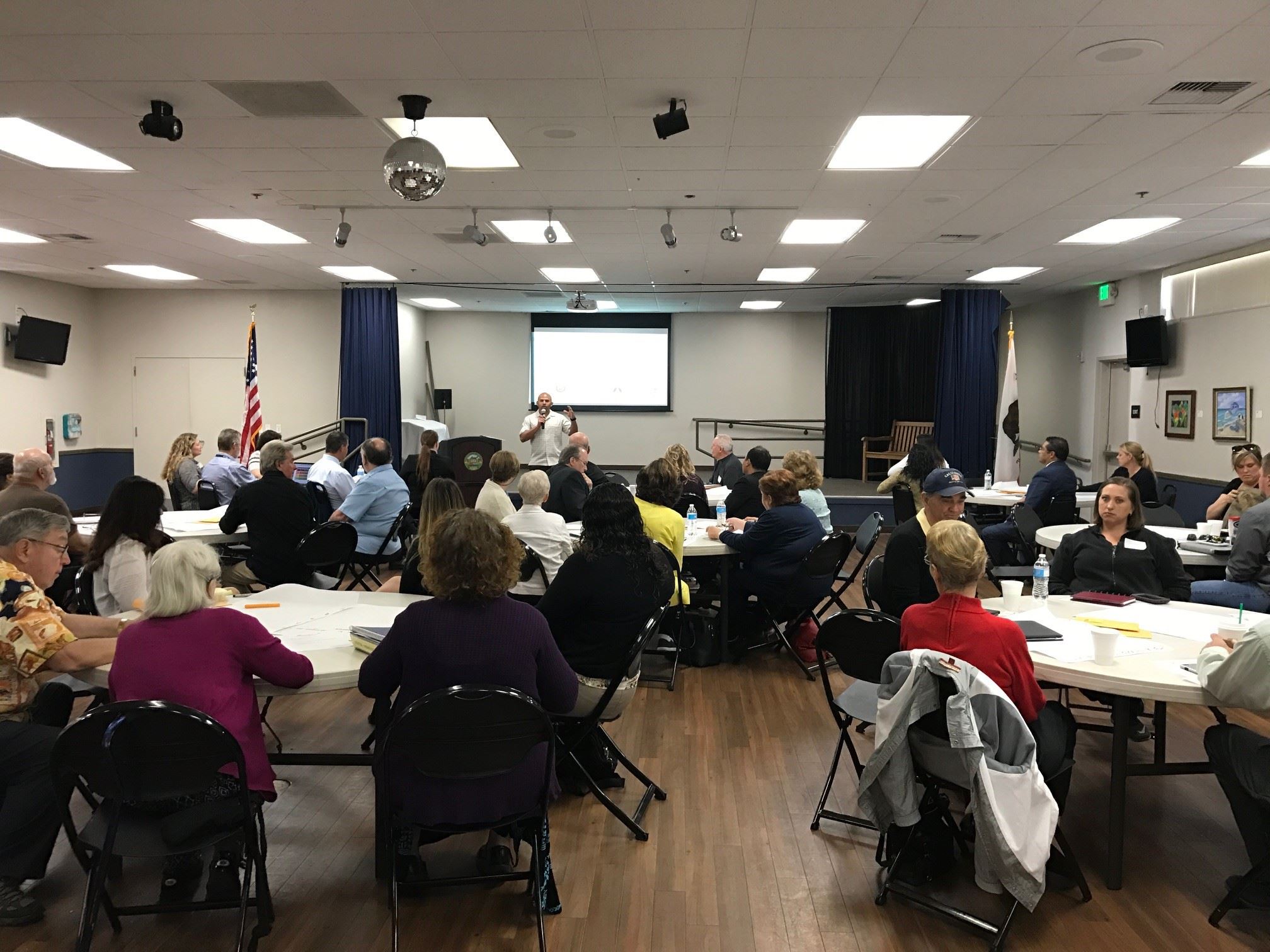 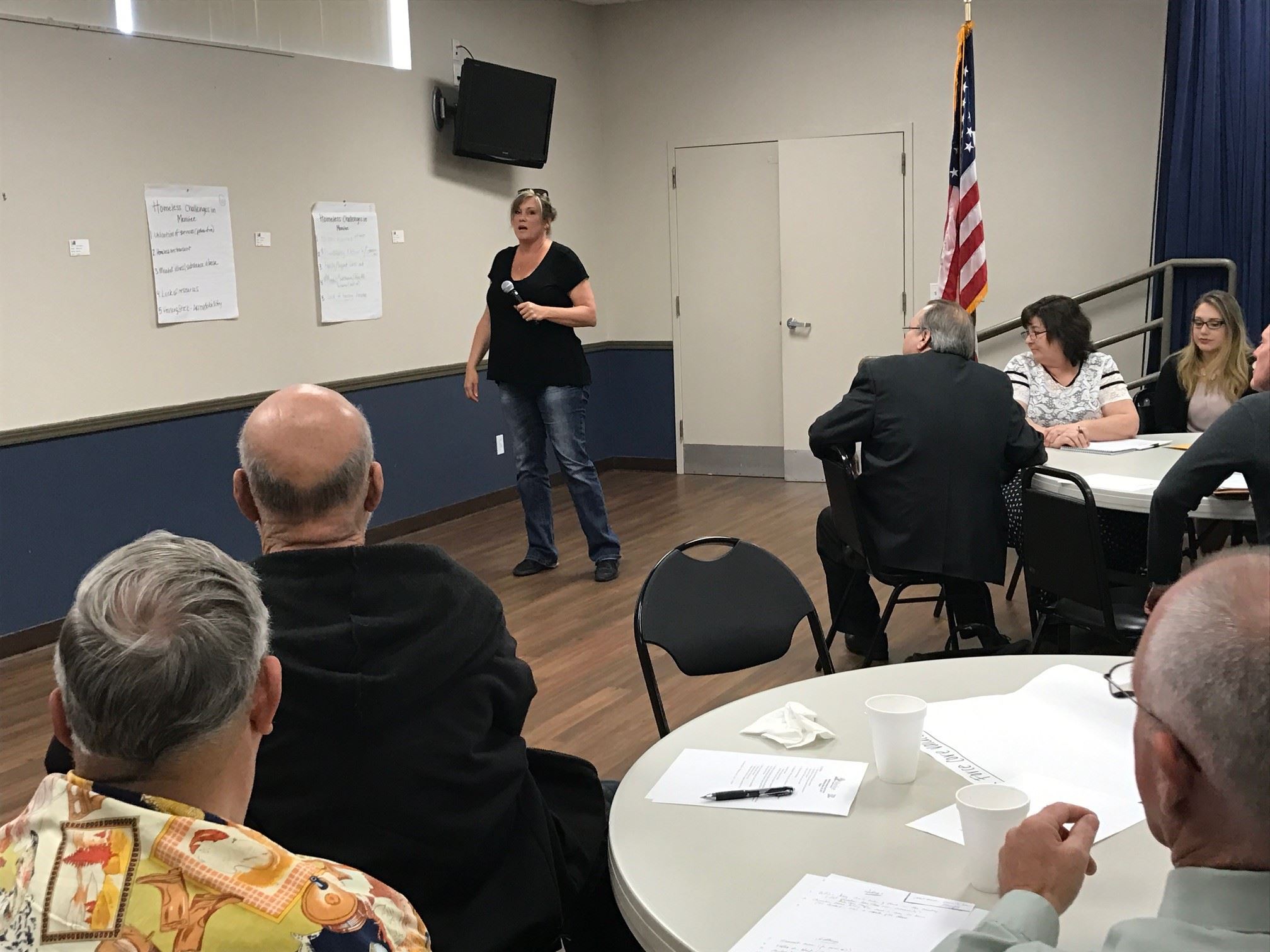 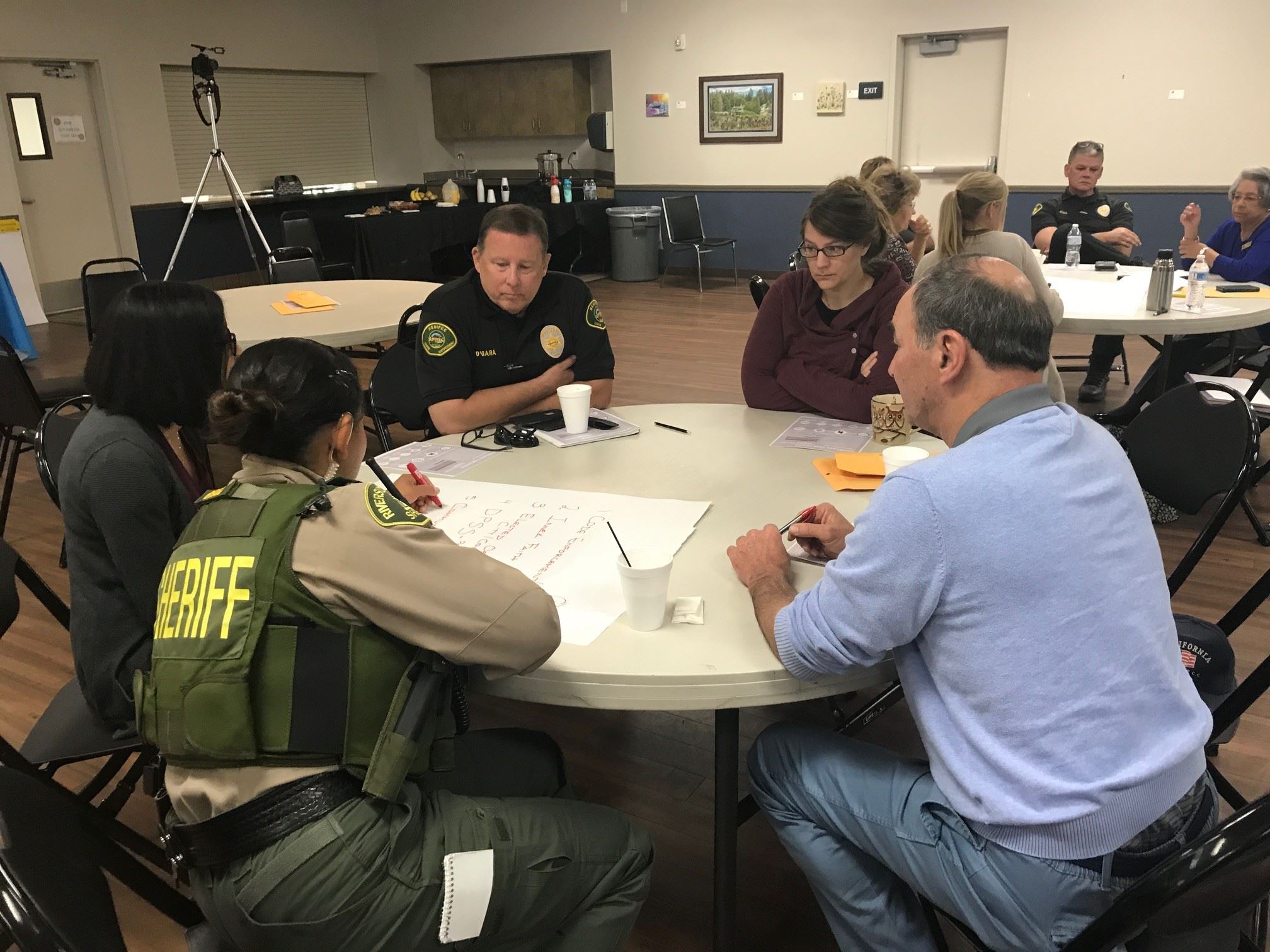